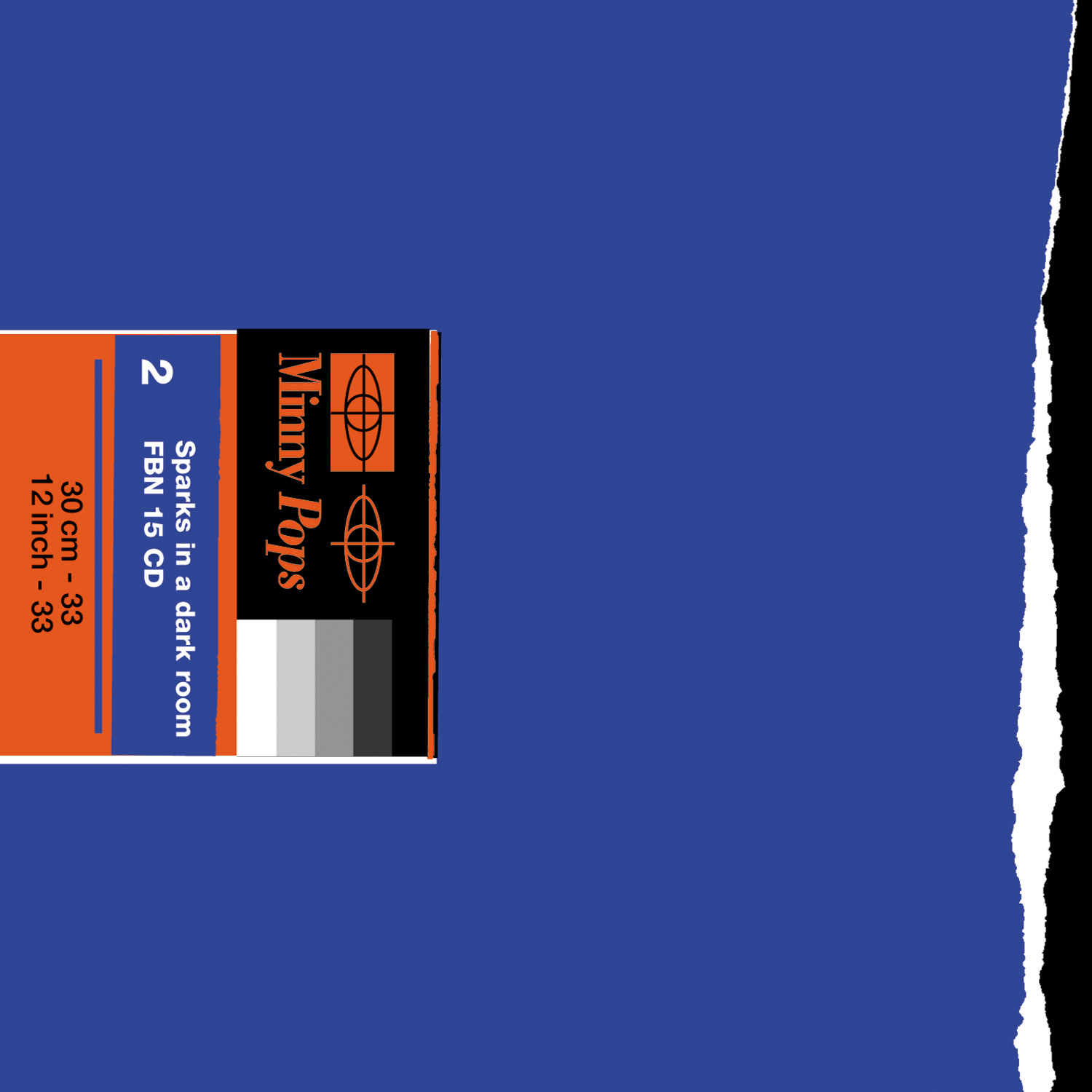 Produced by the band in late 1981, Sparks in a Dark Room was originally released by Factory Benelux the following year and saw the band at the zenith of their powers as creators of driving modern electronic dance music, redolent of DAF, Simple Minds and Moroder-era Sparks. Outstanding tracks include the motorik rhythms of Dream, Tracking, Trance and A Feeling, and eerie, twilit essays such as Black Eye and Vital. All feature Wally's literary, darkly humorous lyrics and ironic 'Gregorian' vocal style. In addition to the entire Sparks… album, this extended CD includes all tracks from the Time and Een Kus singles, the spin-off Smalts EP from 1982, exclusive compilation album tracks and previously unheard demos such as Kogel and Body Language.


"The Interpol of their day, and it's aged surprisingly well" (Q Magazine, 4/03); "The cold menace of the album sounds remarkably fresh 20 years on, bearing favourable comparisons with contemporaries such as Simple Minds and Tubeway Army as well as the current crop of analogue pretenders" (Uncut, 5/03); "Fascinating. If you can keep a straight face while listening to Interpol, you'll love it" (Muzik, 5/03); "A real lost electropop classic from a time when minimal synth-pop crossovers were rightly lauded as being pioneering. Minny Pops established a firm identity as purveyors of fine, hypnotic Euro trance pop, and SIADR is a lost classic of a kind" (Whisperin' and Hollerin', 2/03); "This places Minny Pops squarely within the realm of an early 80s interface that pitched accessible pop conveniences and electronic experimentation in the same arena" (Tangents, 3/03)