Waiting for this to happen 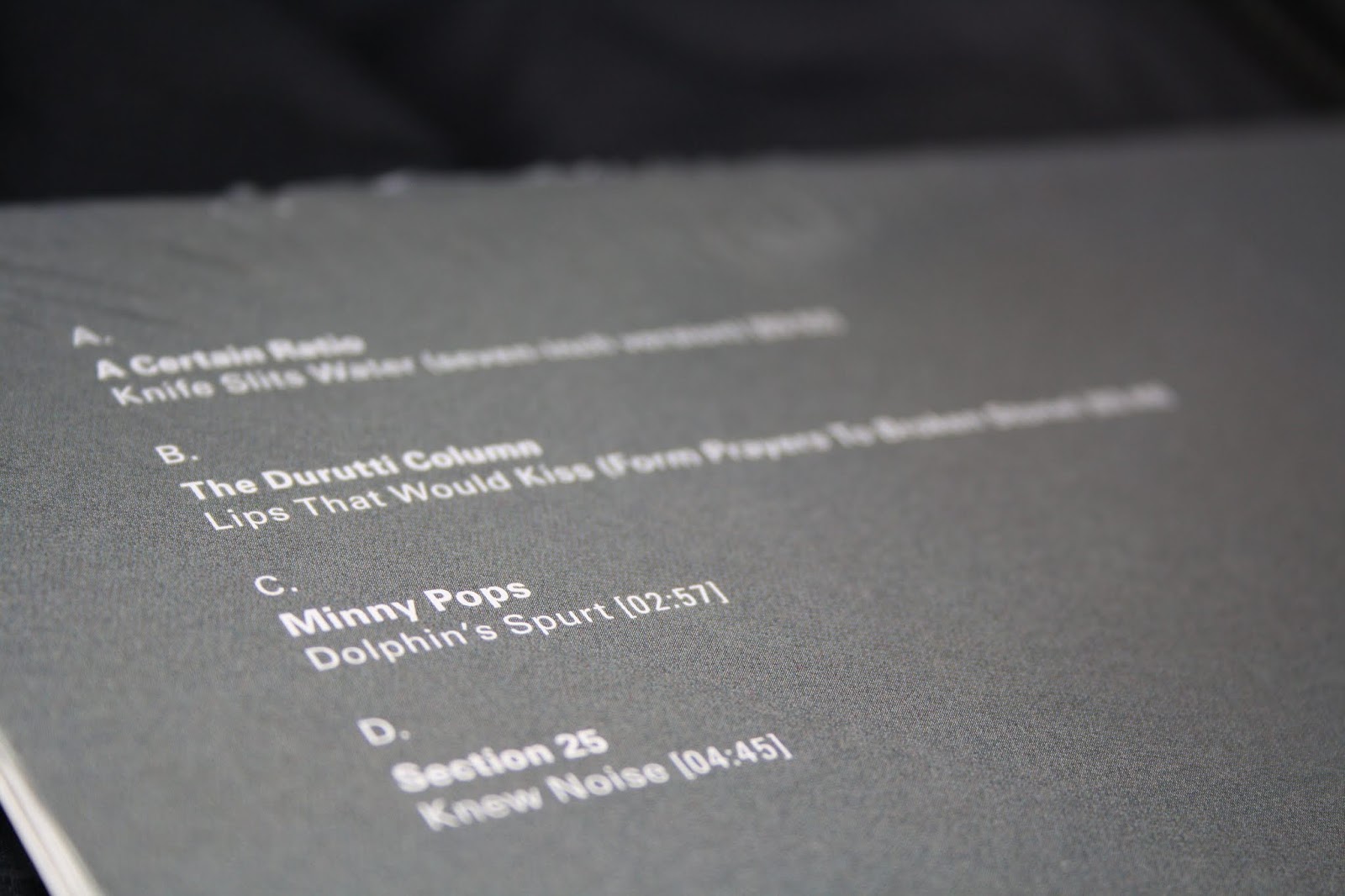 Who would have thought that Dolphin's Spurt would be re-released on seven-inch vinyl 38 years and 2 months after its release on Factory Records!? 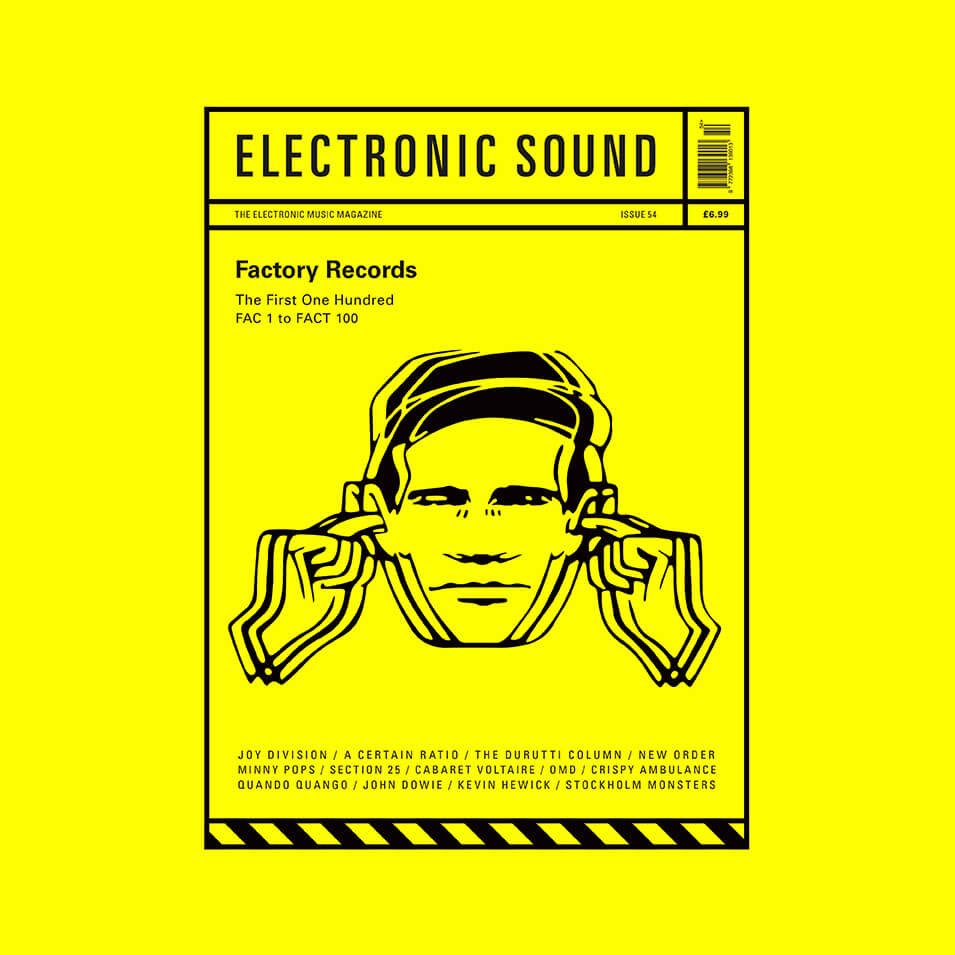